Get fresh music recommendations delivered to your inbox every Friday.
We've updated our Terms of Use. You can review the changes here.

As Above, So Below 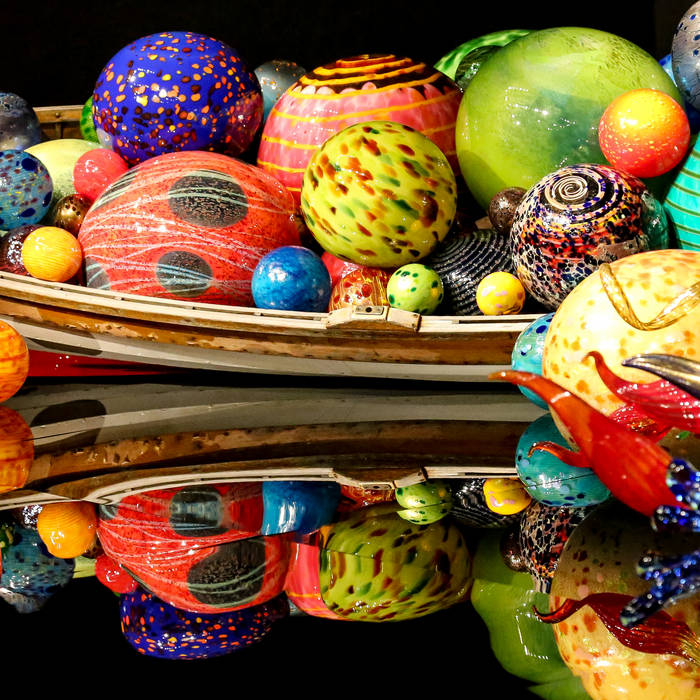 Ambient electronic and contemporary orchestral compositions applicable as a backdrop to a quiet Sunday afternoon or as a sonic landscape through which the active listener wanders, observes and reports.

Background on the Inspiration for this album:

‘As above, so below’ is a popular modern paraphrase of the second verse of the Emerald Tablet, a compact and cryptic Hermetic text first attested in a late eighth or early ninth century Arabic source:

Among historians of philosophy and science, the verse is often understood as a reference to the supposed effects of celestial mechanics upon terrestrial events. This would include the effects of the Sun upon the change of seasons, or those of the Moon upon the tides, but also more elaborate astrological effects.

According to another common interpretation, the verse refers to the structural similarities or 'correspondences' between the macrocosm from Greek makros kosmos, "the great world"; the universe as a whole, understood as a great living being and the microcosm from Greek mikros kosmos, "the small world"; the human being, understood as a miniature universe.

This type of view is found in many philosophical systems world-wide, the most relevant here being ancient Greek and Hellenistic philosophy, where notable proponents included Anaximander, c. 610 – c. 546 BCE, Plato, c. 428 or 424 – c. 348 BCE, the Hippocratic authors, late fifth or early fourth century BCE and onwards, and the Stoics, third century BCE and onwards.